Measuring innovation at product team level is not enough to have an innovation accounting system. Innovation has become an important activity for the survivability and future profitability of a company. Therefore more and more stakeholders are drawn to the process of building the company’s future offerings.

However, not everyone will need the granular level of detail offered by some of the indicators that we talked about before. It’s not realistic to expect a C-level executive of a 30,000+ employees company to have the time needed to understand, for example, the learning velocity of a certain team. She will need to have other kinds of indicators that will tell her if the investments in innovation are moving towards the desired outcomes and are helping deliver on the strategy promise. Therefore the managerial part of the innovation accounting system will act, on one hand, as a filter, pushing to the other stakeholders in the company only the most important data regarding the progress and performance of innovation in the company (the abstraction principle). And on the other hand, it will allow for better and faster decisions to be taken.

Many see innovation as sexy and mysterious (and through association innovation accounting too). Innovation certainly is energizing, and, when managed properly, can have a world-changing impact. But innovation is a discipline to be mastered and managed.

For an innovation accounting system to work it requires knowledge (education) and inspiration but above all else focus and discipline. If knowledge and discipline are lacking from the process of measuring innovation, the creativity and hard work put in by the innovators are to no avail.

The vehicle through which discipline manifests itself at this layer of the innovation accounting system is something we call a Venture Board. The Venture Board is a group of people in an organisation that are in charge of a company’s (or department’s) innovation pipeline and are tasked with taking investment/divestment decisions on a constant basis.

Essentially, for the venture board concept to work, the company needs to implement metered funding. Metered funding as described by Eric Ries in ‘The Startup Way’, works like a startup’s funding process. Ideas requiring funding are presented to decision-makers, who allocate funding over a series of rounds. The funding is based on goals and milestones. In the early stages of funding, funding is learning-based, and in the later stages, funding is growth-based.

Admitting defeat is difficult, no doubt about it. And with innovation, the likelihood is that many of the projects won’t succeed. Venture Board members should constantly remind the teams that ‘what did you learn?’ is as important a question as ‘what did you achieve?’. As in venture capital, it’s a portfolio game; pivot ventures when they need to pivot, and shut them down and relocate the capital when they aren’t panning out. 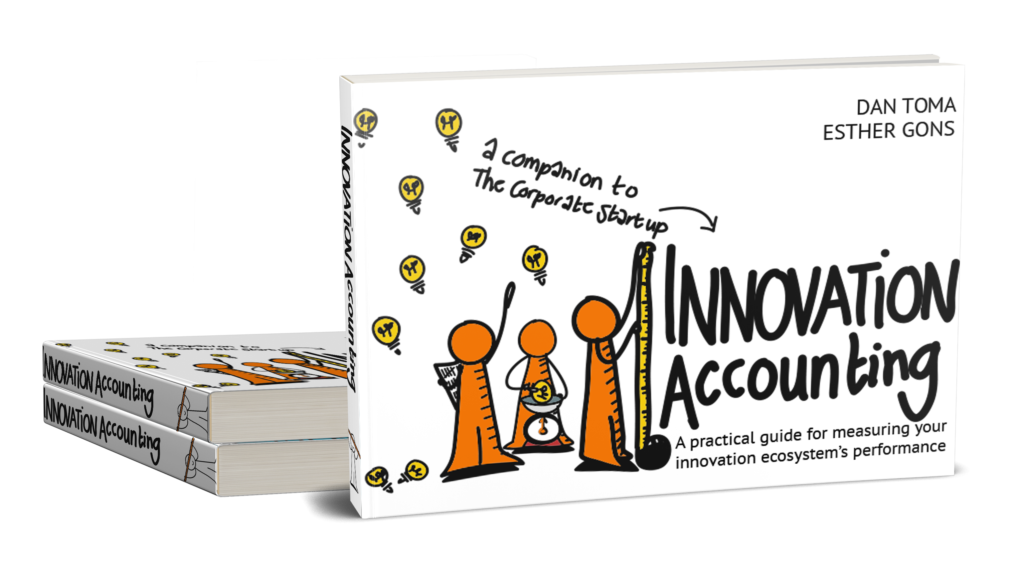